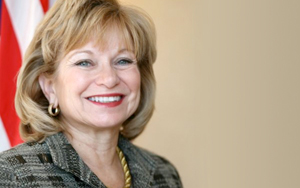 Representative Michele Henson has been faithfully fulfilling her duties as a legislator since first being elected in 1991. She is currently serving as a voice on the House Floor for the people of House District 87, which covers part of Dekalb County. Her law-making services include membership on several House committees: Health & Human Services, Science & Technology, and State Planning & Community Affairs.

Outside of the Gold Dome, Henson is a successful businesswoman.

The District: District 87 is in Central DeKalb County, which includes parts of the cities of Stone Mountain, Pine Lake, and Tucker.